What is the Golden Ratio? How to Use It to Improve Your Composition 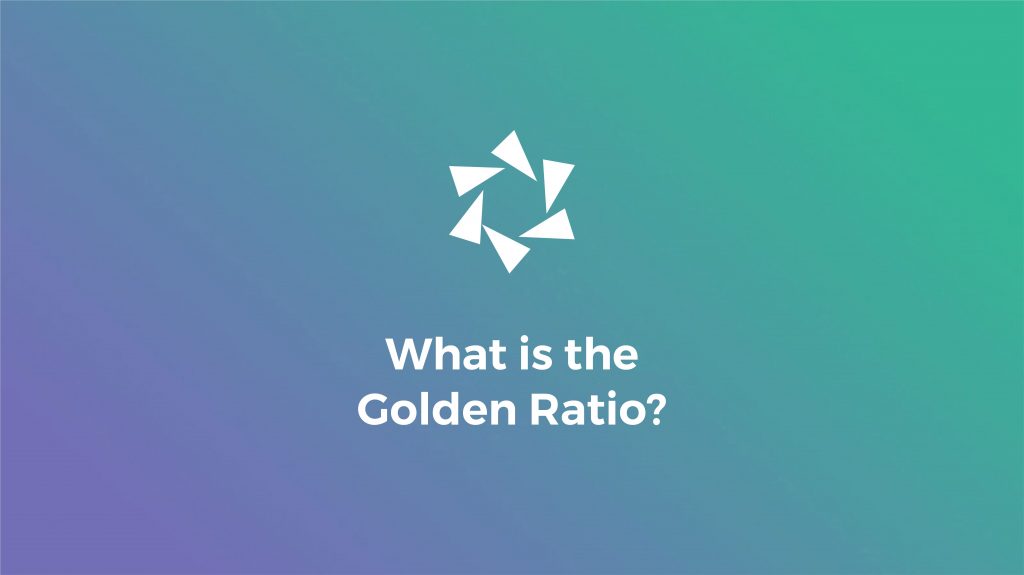 The rule of thirds, leading lines, negative space — these are all important aspects of composition in photography. But, if you want to compose a photo that’s naturally pleasing to the eye, you should be aware of the golden ratio.

What is the golden ratio?

The golden ratio was discovered by the mathematician, Leonardo Fibonacci. He noticed a repeating spiral pattern in nature that was composed of the same predictable ratio. This golden ratio, and the spiral it creates, can be found everywhere you look — from the shell of a snail to waves in the ocean to the strands of our own DNA.

Don’t worry, we won’t be getting very technical into the mathematics of the golden ratio. the important thing to remember is that the golden ratio is 1.618 to 1 and it’s based on those familiar spirals that are seen so often in nature. And, understanding how to apply this concept to your photography will take your composition from good to great. Using the golden ratio means you create photos that are naturally pleasing to the eye.

There are many ways to use the golden ratio in your photography, but the most common are the Phi Grid and the Fibonacci Spiral.

What is the Phi Grid?

If you’re familiar with the Rule of Thirds, the Phi Grid (pronounced “pie”) won’t seem so strange a concept. It looks similar, but the frame isn’t divided into equal thirds. Rather, the grid consists of a 1:0.618:1 ratio, making the center lines closer together. The concept is the same, though. The object is to line up the important parts of your image where the lines of the grid intersect, as shown below.

Phi Grid vs. The Rule of Thirds

You could say that the Rule of Thirds is a simplified version of the Phi Grid. It’s a great compositional tool to use when you’re in a hurry. While it works extremely well for many situations, using the Phi Grid to achieve the golden ratio will allow for an even more precisely balanced image.

What is the Fibonacci Spiral?

Also known as the Golden Spiral, the Fibonacci Spiral is the spiral that is extremely prolific in nature. It’s built from a series of squares that are based on mathematics discovered by Leonardo Fibonacci. When used as a tool for composition, the spiral creates a path or flow that leads the viewer in a natural and pleasant way through your photograph.

So, how would you use this spiral in photography? Imagine you can overlay the spiral over your image. You should line up the area with the most details with the smallest part of the coil. The coil doesn’t have to be in a corner — it can be anywhere in your frame. Then try to place the rest of your subject along the curve, too.

See how the images below line up with the Fibonacci spiral?

How to apply the golden ratio in your photography

Now you can see how the golden ratio improves the composition of photos, but how can you use it in your own photography? Here are some steps to get you started.

How to apply the golden ratio in Photoshop

Understanding the importance of the golden ratio, photo editing programs like Adobe Photoshop and Lightroom have made it incredibly simple to apply it to an image. Here’s how to do it:

They say beauty is in the eye of the beholder and that art is subjective. While that is true to a degree, science and math have also told us that the golden ratio is naturally pleasing to the human eye. Moving beyond the rule of thirds and incorporating advanced composition techniques, like the Phi Grid and the Fibonacci Spiral will help your images stand out.