What is Image Stabilization in Digital Photography 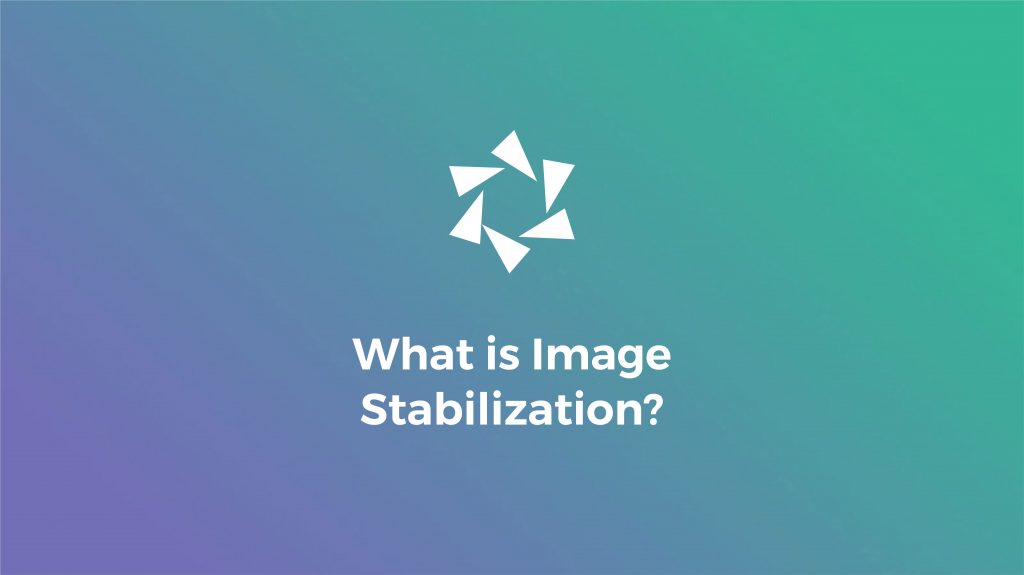 Besides proper exposure and brilliant composition, one of the hallmarks of a great photograph is tack sharp focus. One of the ways camera manufacturers help photographers keep their images sharp is by incorporating a feature called image stabilization into some of their lenses or camera bodies. But, what is image stabilization?

This article will take an in-depth look at image stabilization. We’ll discuss what it is, how it works, and when you should (or should not) use it.

What is image stabilization?

Image stabilization is a technology built into many lenses and some camera bodies that helps create sharper images by compensating for camera shake or minor vibrations. It makes it much easier for photographers to capture sharp images without the use of a tripod.

If you’ve been taking photographs for a while, you may be aware of the general rule of thumb that says you shouldn’t handhold a camera with a shutter speed of less than 1/60th of a second. This is because it’s difficult for humans to avoid motion at speeds any slower than that.

Another rule says that you shouldn’t handhold with shutter speeds slower than your lens’ focal length. In other words, if you’re shooting with a 200mm lens, your shutter speed needs to be 1/200th or faster unless you’re using a tripod.

It should be noted, Image Stabilization (IS) is the name of Canon’s exclusive technology for reducing camera shake, but nearly every other camera and lens manufacturer has a form of it.

For the sake of this article, we’ll refer to it as image stabilization or IS, but the information will apply to any of the other brands’ technology, too.

How does IS work?

There are two types of image stabilization: lens-based and in-camera. IS in lenses works by using a floating lens element. Electronics inside the lens detect movement and shift the floating element in the opposite direction of the movement. In-camera stabilization works similarly, but rather than a floating element, the camera’s sensor will move to compensate for camera shake.

There are pros and cons to each type.

Lens-based image stabilization tends to be smoother on lenses with long focal lengths. However, the IS feature adds significantly to the cost of the lens.

When not to use image stabilization

Many photographers buy lenses with IS, turn the feature on, and then leave it on forever. However, you have the ability to turn image stabilization off for a reason. There are a few reasons you shouldn’t use it.

As you can see, image stabilization is an extremely useful tool for capturing sharp handheld photos. As a photographer, it’s important to fully understand all the features of your camera and lenses so you can maximize their potential.

In this case, you may find that IS is an expensive feature that you don’t need to pay for. Or, you may realize it’s one of the features you’ll always look for when you make future lens purchases.