What is Moire in Photography and How Can You Get Rid of It? 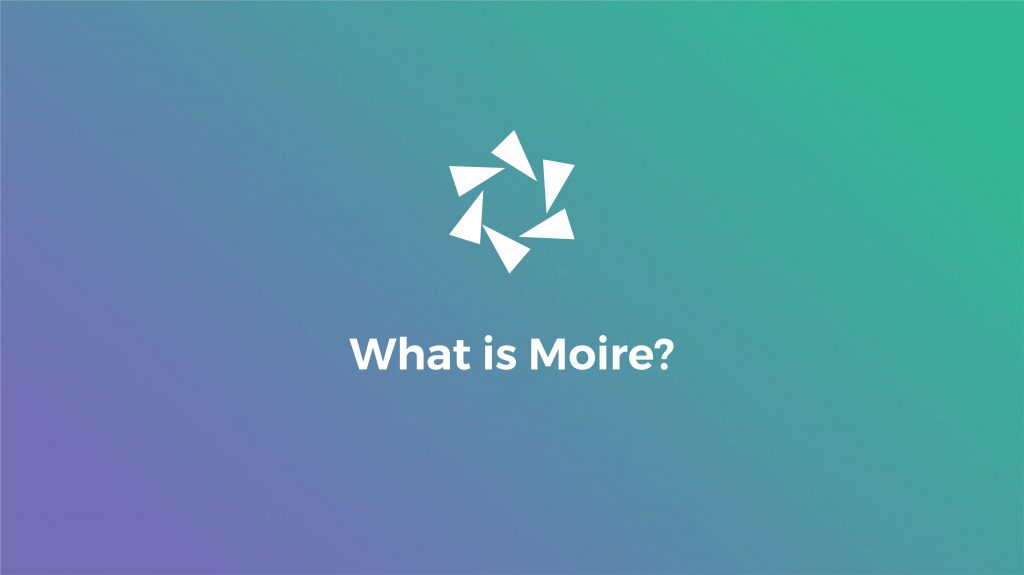 If you’ve ever seen strange, wavy, stripey spots and patterns in your photographs that contained a lot of fine detail or tight patterns, you’ve most likely encountered moiré.

This article will take an in-depth look at moiré, what causes it, and what you can do to get rid of it.

A moiré pattern (or moiré effect) happens when the subject you’re photographing contains a repetitive detail such as tight lines, stripes, or polka dots that exceeds your camera sensor’s resolution. When this happens, the result is an undesired series of strange, wavy, rainbow-like patterns on your image that isn’t actually there in real life.

Historically, cameras came with built-in low pass/anti-aliasing filters that would get rid of most moiré effects by essentially blurring out the details. As cameras become more equipped to photograph extreme details, intentionally blurring them became more of a drawback than a benefit.

For this reason, most of today’s cameras don’t support anti-aliasing filters anymore. Instead, you should be aware of the many ways to avoid moiré and, in the event you do capture it, learn how to get rid of it in post-production.

While you won’t always get a moiré effect from shooting these, here are some common objects to be aware of:

How to avoid moiré

The best way to avoid a moiré pattern is to avoid shooting the subjects that cause it. But, that’s not always possible! Fortunately, there are many ways to avoid the moiré effect, even if you’re shooting something that is known to cause it.

Analyze your images to see if you’ve captured it

When shooting a subject known to cause a moiré effect, first take test shots. Then, view them at 100% to check for unusual patterns. However, just looking for it on your LCD’s thumbnail won’t be sufficient.

Sometimes the patterns can appear at different zoom levels, so you will have to analyze it at full pixel size to determine whether or not moiré is present. If it is, continue to one of the next steps to try and get rid of it.

Shoot with a smaller aperture

Sometimes, simply increasing your aperture value will get rid of moiré. Try making very small adjustments. Then, review your test shot at 100% zoom to see if the moiré pattern is still present.

Change your distance to the subject or adjust your focal length

Often the best way to get rid of moiré is to change the distance between your sensor and the subject. That either means getting physically closer or further away or, if you’re using a zoom lens, changing your focal length by zooming in or out.

Focus on a different spot

If possible, try moving your point of focus away from the pattern to reduce or possibly eliminate the moiré effect.

Change the angle of the camera

Sometimes, just taking a step to the left or right so that you’re shooting from a slightly different angle will eliminate the moiré pattern.

Get rid of it in post-production

If you’ve tried all of the above and still wind up with a photograph that has a moiré pattern, your only other option is to get rid of it in post.

Fortunately, software like Adobe Photoshop and  Adobe Lightroom both have tools built-in specifically to combat problems like moiré. They are powerful tools. However, they are never as good as getting rid of the pattern in the field. Getting rid of it in post will result in a softer final image.

Moiré patterns are fairly common. But, luckily, they are also quite easy to avoid if you know what to look for.

Don’t let them stop you from shooting anything you want — even if it has a pattern you know will produce the moiré effect. Instead, take it as a challenge to overcome.