What is MTF? How to Read and Understand an MTF Chart 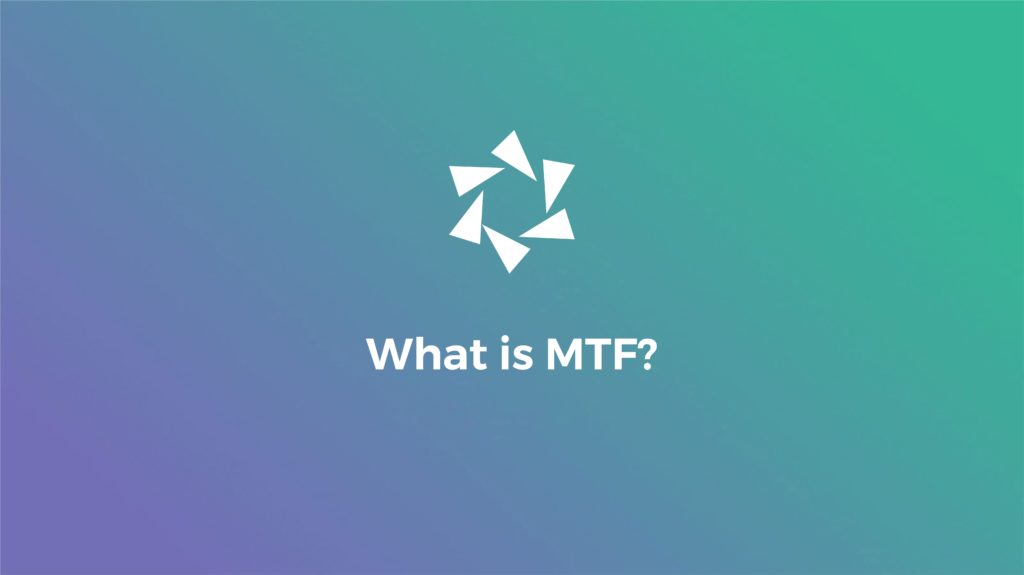 If you’re in the market for a new camera lens and are researching or comparing models, it can be extremely helpful to know how to read and interpret the available data before you make your purchase. MTF charts look complex and confusing, but they can provide a plethora of helpful information once you understand them. What is MTF?

This article will explain MTF and MTF charts. We’ll describe all the information you can glean from an MTF chart, and tell you where to find them. This knowledge will help you with all of your future camera lens purchases. Knowing how to read an MTF chart gives you the ability to quickly understand the optimal performance of any lens.

MTF stands for “Modulation Transfer Function.” Camera manufacturers using MTF testing to check how their lenses capture and reproduce repeating lines. They measure both contrast and resolution using diagonal meridional and sagittal lines. Let’s take a closer look at what these terms mean.

MTF tests are performed on a lens at its widest aperture. Although, some manufacturers will provide MTF test results of their lenses at other apertures, too.

What is an MTF Chart?

An MTF chart shows the results of MTF testing and will provide you with a decent amount of information about how well a lens will perform. Learning how to read one will help you recognize how sharp a lens is from the center of the frame to the edges.

Refer to the example chart above. The horizontal axis (x-axis) shows the distance in millimeters between center and the measurement point, with 0 being center. For a full-frame camera, the distance from center to the edge is 21.6mm, so the above would be an MTF chart for a lens for a full-frame camera. If you’re using a crop sensor camera, you can simply ignore the data that falls outside of the distance from center. For example, a crop-sensor Canon has a crop factor of 1.6x, so you only need the data from center to 13.3mm — you can ignore everything beyond that point.

The vertical axis (y-axis) in the MTF chart above shows the transmission of light through the lens, with 1.0 being 100%. Note that no lenses will ever reach 1.0 because glass isn’t completely transparent.

How to read an MTF chart

Take a look at this example MTF chart for a Nikon 50mm f/1.8G lens.

A general rule of thumb is that the closer the lines are to the top of the chart, the better. Most manufacturers agree that anything above 0.6 is acceptable, while a great lens will score above 0.8. In fact, a perfect lens MTF chart would just be flat lines across the top of the chart, but you will never see one like that!

In this case, the lens scores very well in contrast and quite good in resolution until about halfway through the frame, then it starts to decline. There is a sharp decline in contrast on the outer edge of the frame.

Some charts have very wavy curves that would indicate field curvature, but this lens does not have much of that.

The fact that the dotted meridional lines remain fairly close to the solid sagittal lines especially at the center of the frame indicates that you won’t see any astigmatism until they separate at the 15mm mark.

Bokeh is the creamy, blurred background that’s desirable for many photographers. Many people claim that you can judge the quality of a lens’s bokeh by looking at its MTF chart. It’s said that if the sagittal and meridional lines are plotted close together, that indicates high-quality bokeh. However, many factors affect the quality of bokeh, including the lens’s widest aperture, lens build quality, number of diaphragm blades, and the conditions in which you’re shooting. So, don’t rely only on the MTF chart to judge bokeh.

The great thing about MTF testing and MTF charts is that all of the manufacturers use them. However, there are slight differences from one to the next. For example, some manufacturers will show test data for the widest aperture and another aperture, usually f/8. This is probably because lenses perform better stopped down. Canon, however, only shows data for the widest aperture.

So you see, there are slight differences from one lens manufacturer to the next, but you can still gather the same (or more) information from them.

Where to find MTF charts

For high-end lenses, manufacturers will release their own MTF results. But, you can easily search online to find the MTF chart for any lens.

If you’re in the market for a new lens, an MTF chart can be a useful tool to help you make your final purchase decision. Remember, however, that they don’t take into account every aspect of the lens, so use it as a part of your research but not the end-all, be-all. Understanding how to read an MTF chart will also help you figure out under what conditions each lens you already own best performs so you can achieve optimal lens performance.