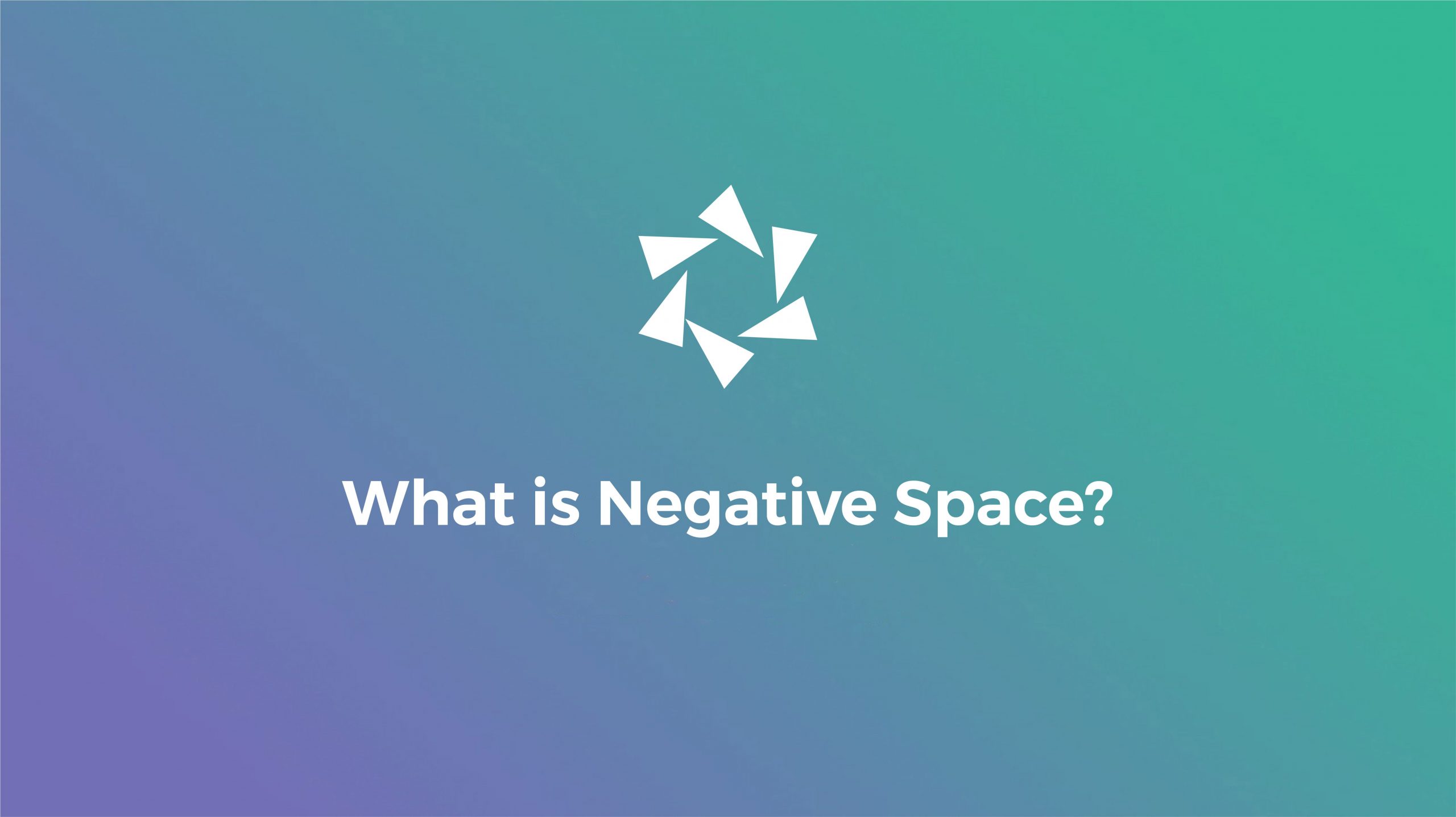 We’ve touched on several of the rules of composition in photography, like the rule of thirds, leading lines, and symmetry. One powerful way to improve your composition is by thoughtfully including the element of negative space.

What is negative space?

What is positive space?

The effect of negative space on a photo

You might think that negative space is meant to emphasize the main subject of the photo but, as we mentioned above, sometimes it can grab more attention than the subject. Instead, that neutral space can be used to create a sense of loneliness, of airiness, of joy, or despair.

More than the subject in the image, it emphasizes the emotion or feeling you wish to portray. Consider the image below. How does it make you feel? Would it have the same feeling if it were an up-close shot of the two hikers?

Tips for using it

Negative space images are widely thought to just have a lot of empty space — a blank background, a solid wall, a clear sky. And that’s true for the most part. But, that’s not the only way to use it in your images. Here are some tips for incorporating it in your photography:

Negative space, when used properly, can be a powerful composition tool in photography.

While it shouldn’t be used in every photo you take, recognizing and using it regularly an excellent way to strengthen your skills as an artist and refine your creative eye.