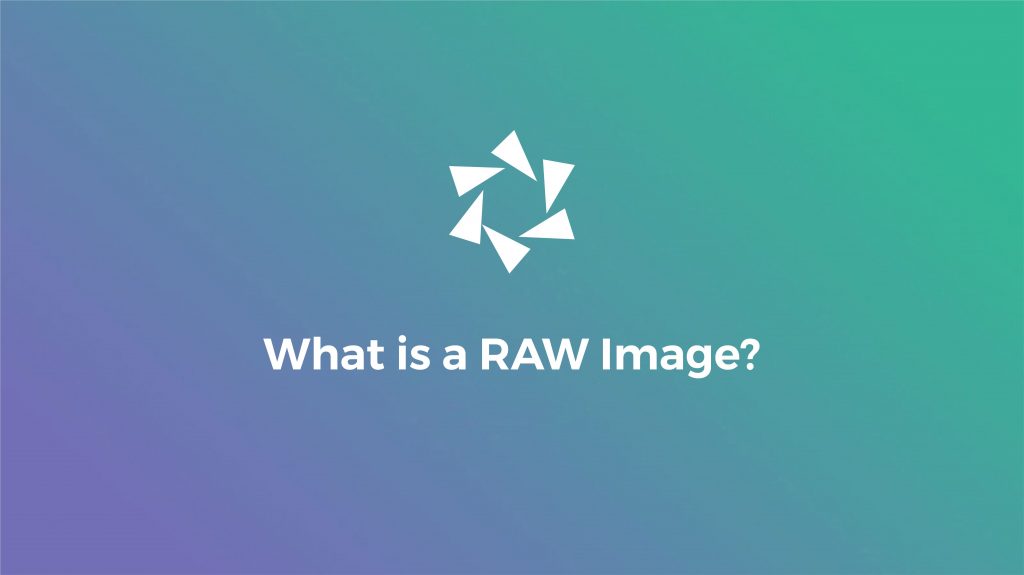 If you’re just getting started in photography and doing a lot of research, chances are you’ve heard photographers or read articles recommending that you always shoot in RAW. But what is a RAW image and why is it so highly recommended?

This guide will go into detail about the RAW image format, what it is, how it compares to other image formats, why, and how to use it. We’ll even touch on some situations when you might not want to shoot in RAW.

What is a RAW image?

A raw image is an image format captured by a digital camera that contains unprocessed and uncompressed data. In other words, it contains all the data recorded by the sensor when you take a photo.

In the same way that a negative would hold every bit of information in the days of film photography, a RAW image holds all the information your digital camera’s sensor captured when you snapped your photograph. A RAW image is also known as a “digital negative.”

There are so many advantages to shooting in RAW, even today’s point and shoot cameras and mobile phones often give users the option to save their photos as RAW images.

The advantages to shooting RAW far outweigh the disadvantages, but you should still be aware of the following.

When choosing what file format to save your photographs in, you’re often given two choices — RAW and JPG. JPG is a compressed format that’s been optimized to make the file size small. Certain basic adjustments are automatically made to the image so it looks colorful and sharp. JPGs are ready to share straight from your camera or phone. They are a very popular and universally used format, so you can email them, post them to social media, share them with friends, and upload them to websites. In fact, JPGs are the file format we use on this website.

While JPG is the most widely used type of compressed file, you might come across other image file types, too, like .PNG or .HEIC. HEIC is a fairly new file format that is the default on iPhones and other Apple devices.

The downside to using JPG (or other compressed files) over RAW is that you have a lot less flexibility in your final image. For quick snapshots from your mobile phone, this may not be an issue. However, for a professional photographer, that ability to edit means the difference between good photos and amazing photos.

Why RAW files look washed out compared to JPG

If you have your camera set to shoot both RAW and JPG and compare the two images next to each other, you’ll see that the RAW image is more muted, has less contrast, and isn’t as sharp as the JPG image.

As we mentioned above, when your camera saves a JPG, it applies a basic image profile to it, adding predetermined sharpness and contrast and compressing the file to save it into a format that’s ready to share. On the other hand, the RAW image does not have any of those adjustments applied to it, so at first glance, it will appear dull in comparison.

While the JPG may look better out of the camera in most cases, the RAW image has so much more potential.

When NOT to shoot in RAW

We’ve gone over the obvious advantages to shooting in RAW, but believe it or not, there are times when you’ll want to change your settings to not shoot in RAW.

Another option you may have is RAW + JPG. In this case, your camera will save both a RAW image and a JPG file. This is a great option for those who would like to quickly preview and/or share JPGs but still have the ability to edit RAW images as needed. You will, however, require a large memory card to record both file types.

How to open a RAW image

In Photoshop, simply open the RAW image and the image will open in Adobe Camera Raw. From there, you can made edits and adjustments to the RAW image. Once you’re happy with how it looks, you can open it in Photoshop.

To open a RAW image in Lightroom, just import the files into your Library.

After you’ve made your edits, you’ll be able to save your image as a. DNG — this is a universal RAW image format that replaces your original camera-specific file format. “DNG” stands for “digital negative.”

As you can see, there are huge advantages to shooting RAW images. There’s nothing to fear about this file format — just a bit of learning. When shooting in RAW, nothing about the way you shoot or your exposure settings has to change.

It simply gives you more creative control in the editing process. And, in the event something goes wrong with your exposure, you’ll have a much better chance of recovering it.